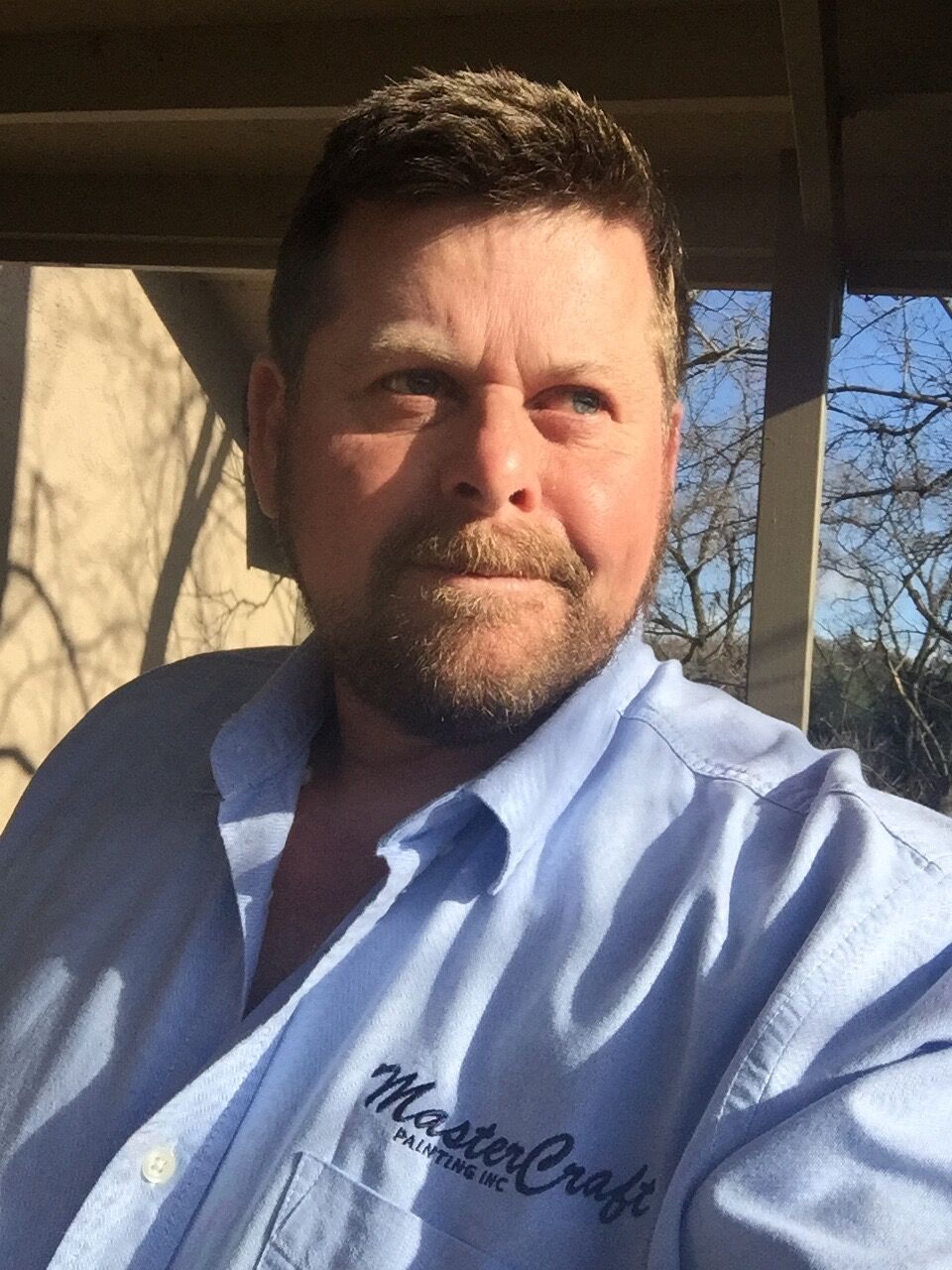 Ed has over 35 years in the construction industry specializing in paint and coatings.. His knowledge and integrity is well respected by his peers and local businesses.

He is frequently requested to Collaborate with Common Interest communities, contractors, engineers and architects to develop proper coating and application specifications for high profile projects.He has acted as an industry expert to the California Contractors State License board.

Ed opened MasterCraft Painting in 1989 and still serves as president and general manager. By placing quality workmanship and customer satisfaction as the highest goal for his company, MasterCraft Painting has developed and maintained an impeccable reputation in the Sacramento area. 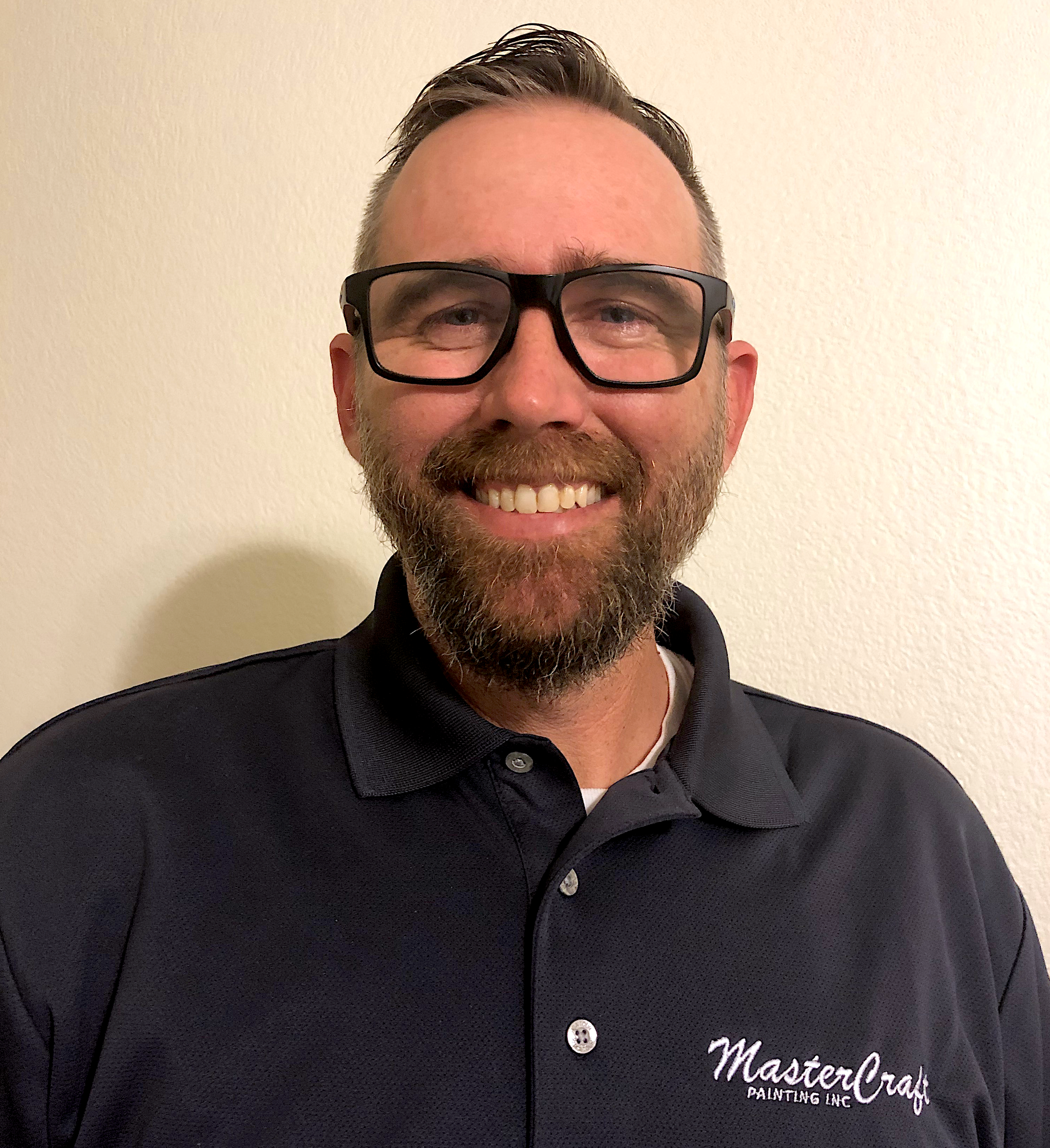 Mark Griggs became part of the Mastercraft family in the summer of 2010. Mark had 10 years of painting experience prior to joining the team. Mark worked his way up through the ranks and has learned the “Mastercraft” way. In 2020 Mastercraft promoted Mark to Opperations Manager of the Painting Divison, where he oversees the field production staff, quality control, estimating and assists with customer service needs. Mark has four children including 2 son’s who protect our nation in the armed forces. 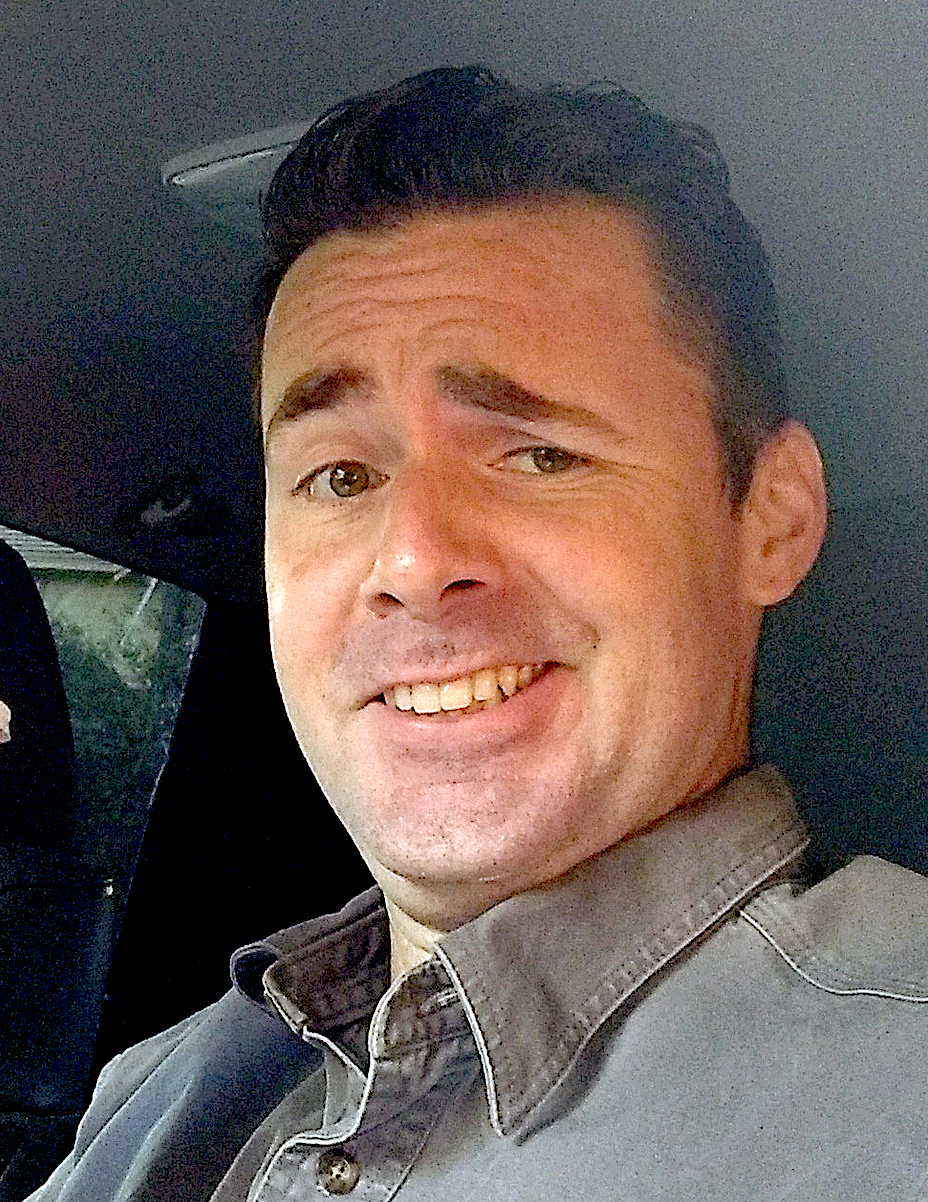 Kacy Kikendall has 15 years in the construction industry and over 7 years in the HOA repair industry. Kacy started in the trades learning waterproofing means and methods and has continued to hone his excellent carpentry skills. He procured his own contractors license in 2008 and has worked on his own for many years. In 2017 he joined Mastercraft in a working supervisory role. In the spring of 2018 he became the Operations Manager of the Construction Division. Kacy performs all of the field operations including staffing, scheduling, material acquisition and estimating.